Lewisham residents and organisations are invited to nominate people who volunteer in their spare time for the Mayors Award. The new scheme was launched to recognise individuals, community groups and businesses for their voluntary work in Lewisham. 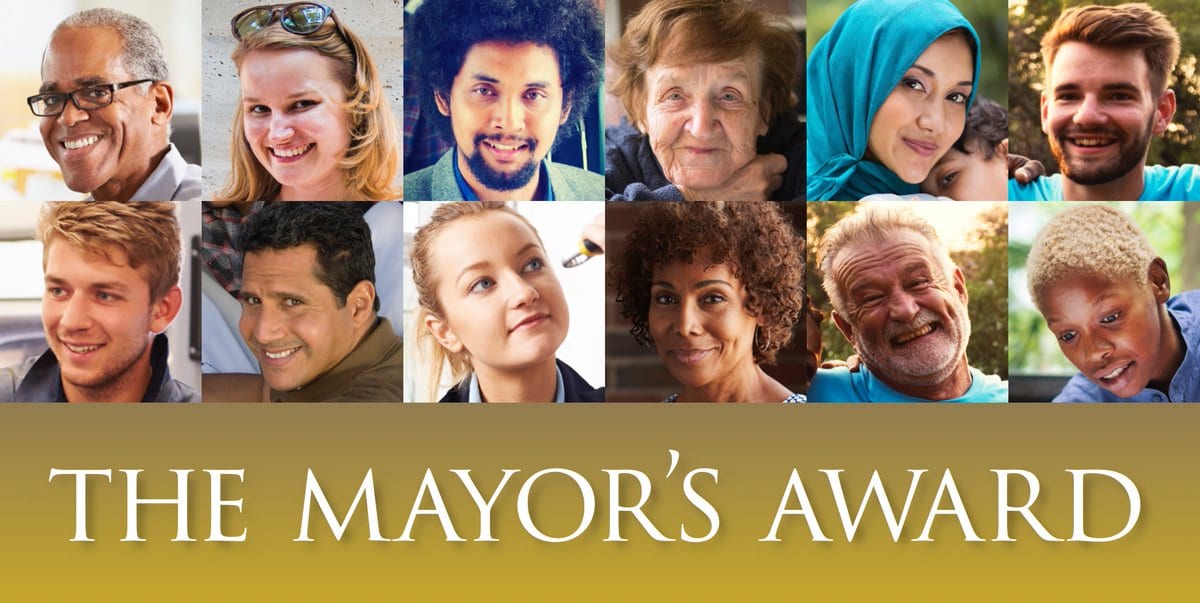 The
deadline for nominations
for the Mayors
Award is midnight on 29 September 2017 and an awards ceremony for successful
nominees will be on 24th November at the Civic Suite. Please do
nominate volunteers from your congregations.

A ceremony for the Mayors Award winners will be held on Friday 24 November 2017 at 6.30pm in the Civic Suite, Catford SE6 4RU.

Who you can nominate

You can nominate any individual, community group, project or business who gives up their time on a voluntary basis in Lewisham.

Who you cant nominate

Fill in the online nomination form by midnight on 29 September 2017.